“Governor Park” between the roads Viikintie, Pihlajamäentie, Viikinkaari and Pasteurinkatu features a very special design. In 2002 the City of Helsinki, Senate Properties and the University of Helsinki organised an invitational design competition for the park together with the Finnish Association of Landscape Architects. The competition was won by landscape architect Soile Heikkinen with her proposal entitled “Galleries” (Galleriat).

The park was a challenge to design, as some of the area was part of Viikki Manor and other parts were abandoned fields, old roads and railway embankments. The park is bordered by busy roads and right next to the busiest shopping centre in Viikki. The park was designed for recreational use by students and staff from the university and by local residents, and it is also an important access route across the neighbourhood. The park can also be used by the university for educational purposes.

The design connects the historic Viikin Latokartano farm from the 1500s to a modern science park in an intriguing way. The old stone wall that borders the garden to the east and north has been continued along the entire side of the park along the Pihlajanmäentie road. The wall helps define the area of the park within the transformed environment.

The park is divided into two sections: the area around Viikki Manor and the modern park to the south. A pedestrian and bicycle path runs through the park between the two sections. The path is lined by small squares where people can sit and relax. They can also be used for small events. Viewed from afar, the park seems to be straightforward and clearly laid out, but upon entering the park it proves to be very rich and stimulating.

The southern section of the park features impressive tree-lined “galleries” that are laid out in a fan-like pattern and afford views to the open landscape of Viikki to the south. The trees that line the galleries are reminiscent of the traditional tree-lined alleys outside manor houses.

The plants in the galleries have been arranged in small islands, each with its own plant species or variety. The plants were selected together with the university to create model gardens that are suitable for educational purposes. They also serve as model gardens for the general public, supplementing the gardens at nearby Gardenia.

Between the galleries are lawns where one can freely relax or sit on the benches. In springtime flower bulbs add colourful stripes on the lawns. The main path that crosses the park is already lighted, and when the trees lining the galleries have reached their full height, they too will be illuminated from inside. This will create the effect of twinkling spaces when seen from afar.

The historic manor house garden has not yet undergone a complete renovation. The idea is to simplify the layout of the garden, restore the original plants and replace old trees with new ones. Flowerbeds with old perennial varieties will be planted around the main building and the old house. New fruit trees will also be planted on the east and west sides of the main building as reminders of the past. A fine old oak tree grows by the southeast corner of the main building under which a summer terrace will be built for the restaurant.

The park opened to the public at 4:15pm on 14 November 2008 as part of the grand finale of the “Green Year” (Vihervuosi) campaign. The opening ceremonies included a light installation by artist Teemu Nurmelin and a fire performance. Soile Heikkinen, the designer of the park, also presented the project to the public. 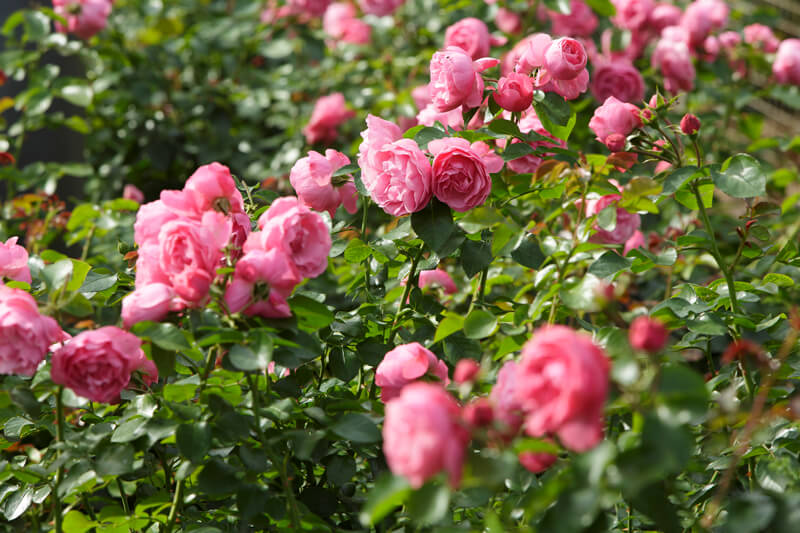 Patrik Lindström
To previous page
To next page