The park has a surface area of 5.23 hectares and it is bordered by Pienen Villasaaren kuja and Lokkisaarenpolku.

Keijo Liinamaa personified Finnish faith in and willingness to build a better society after the Winter War (1939–1940) and Continuation War (1941–1944). In the 1960s and 1970s, his methods included arbitrating labour disputes, building the social security system and reducing income inequality. He managed to negotiate the first comprehensive income policy agreement in Finland, which smoothed Finland’s road to becoming a welfare state.

From the industrial community in Mänttä to state politics

Keijo Liinamaa’s father Robert Liinamaa was a copper smith at the Serlachius factory in Mänttä, later becoming in charge of the working conditions in the factory. This was the atmosphere that Keijo Liinamaa spent his childhood and grew up in. He went on to graduate from secondary school and started studying law. His background as a factory-worker’s child in an industrial town meant that he found it only natural to join the Social Democratic Party.

After graduating from law school, he was appointed legal counsel for the Central Organisation of Finnish Trade Unions (SAK) in 1955. Liinamaa returned to Mänttä and acted as the manager of the township of Mänttä from 1958 to 1965. In addition to his work, he acted as the district arbitrator in labour disputes. Liinamaa proved to be a skilled arbitrator, which led to him being appointed national conciliator in 1965. Keijo Liinamaa moved to Vuosaari in Helsinki with his wife Pirkko and their five children.

In the 1960s, the Finnish economy was turbulent. Continuous price and salary increases caused inflation, which chipped away at the economy. The Government tasked Liinamaa with a special mission: Liinamaa was to negotiate a collective wage agreement between the parties involved in the labour market. This led to the first ever comprehensive income policy agreement in 1968, which was largely due to Liinamaa’s excellent negotiation skills.

The minister and permanent secretary

Liinamaa served as the minister of justice and the second minister in the Ministry of Finance in 1970, minister of labour from 1971 to 1972, and prime minister in 1975. All of these governments were caretaker governments. When he was prime minister, the international Conference on Security and Co-operation in Europe (CSCE) was organised in Finland, and Finland was at the centre of global attention.

Keijo Liinamaa passed away suddenly while jogging near his home at the age of 51 in 1980. 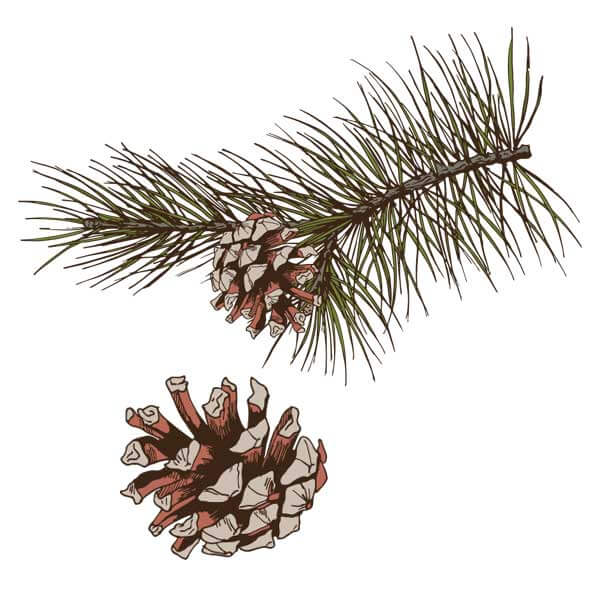 To previous page
To next page