The nature trail opened in the early 1990s and is being renovated in 2014 through close co-operation with locals.

See the main signpost of the Maunula nature trail (pdf) 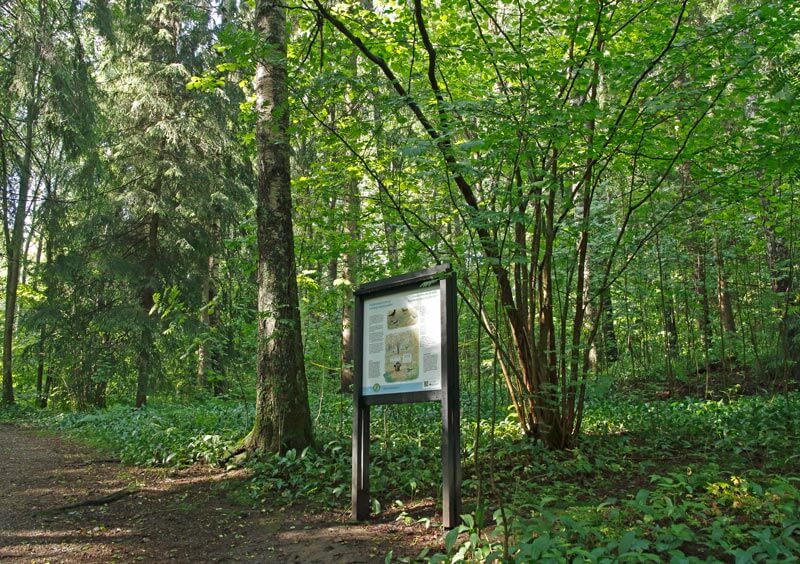 Area Trail is 3.3 km long and is marked by signs bearing a fir cone

Theme Natural diversity and the cycle of life

Jussi Helimäki
To previous page
To next page